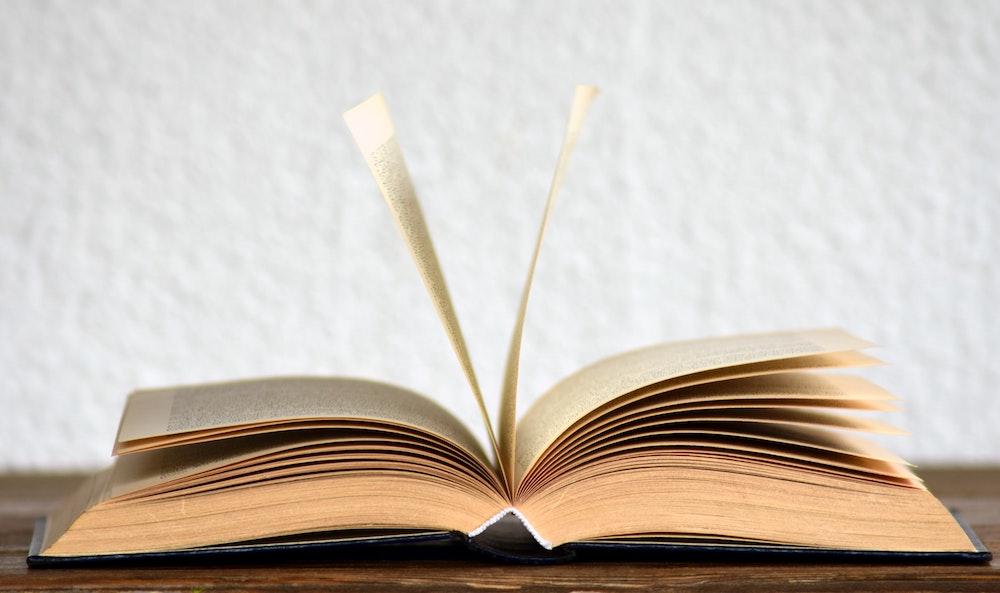 For writers and word geeks (and those of us who are both), it’s always interesting to see which words are formally recognized by the most notable English Language dictionaries, e.g. Oxford English and Merriam-Webster.

In 2018, there were a slew of new entries in both the above dictionaries: Some will be familiar and will have likely already made it into your writing (and texting/social media) lexicon (perhaps not in a reorg announcement); many are a result of our culture’s increasing reliance on digital technology; others are colorfully new and beautifully strange; and still others are totally inappropriate for a business blog therefore have been left out…But all are a celebration of how the English language–which is already quite a mash-up–continues to evolve and is becoming more eclectic and inclusive, year after year.

“It’s important to remember that new words are added to the dictionary only when they have already been used by many people—often initially by specialists or subcultures. Then, gradually, a word’s use spreads to the rest of us…The dictionary’s job is to report that usage as it enters the general vocabulary.”

Here are some of my fav entries from last year (Note: Few, if any, will show up in your spellcheck library):

Adj: Having multiple episodes or parts that can be watched in rapid succession : suitable for binge-watching

Adj: Short for bourgeois, this term means “Marked by a concern for wealth, possessions, and respectability.”

Noun: A person’s family or relations. Often as the fam.

Verb: To force (an unresponsive computer program) to shut down (as by using a series of preset keystrokes).

Adj: Irritable or angry because of hunger.

Noun: The use of electronically or mechanically generated movement that a user experiences through the sense of touch as part of an interface (as on a gaming console or smartphone)

Noun: A society consisting of or governed by idiots (or people characterized as idiots); (also) a government or ruling body formed of people considered stupid, ignorant, or idiotic. Also as a mass noun: society or government of this kind.

Adj: Of, relating to, or marked by Latin American heritage—used as a gender-neutral alternative to Latino or Latina.

Adj: Of, relating to, or usable or valuable for prediction. (think: predictive text)

Noun: a random person : a person who is not known or recognizable or whose appearance (as in a conversation or narrative) seems unprompted or unwelcome

Noun: an activity to which one devotes a lot of time that might be better or more productively spent doing other things

Noun: The action or an act of updating something; the process of bringing something up to date.